Salianne is the long-suffering partner of Andrew, who together (with the greatly needed organisational assistance of Amy) run Collier Antiques Ltd. Collier Antiques primarily deal directly with the trade, but open their doors to the public at Battersea Decorative Fair in London three times a year where they boast the most frequented stand at the fair.

Salianne spent her childhood being pushed around antique shops by her mother and this exposure to antiques obviously registered somewhere deep in her subconscious but waited for a couple of decades before coming to the fore. Technically Salianne comes at the trade from a background in the Arts. She qualified from art school, before working as a textile designer to numerous highly established companies such as Liberties, Sanderstons and Heals. Over thirty years ago she left the world of art and textile design to pursue her passion and establish a career in the antiques trade.  Salianne is mum to two dogs, several chickens, occasional goats and the odd human.

Andrew is ‘the ideas man’ - well, at least he has ‘an idea’ everyday generally around breakfast time. Not all of these are met with approval, but they do all come from an incredibly knowledgeable background. Andrew started in the trade as a jewellery maker, he also studied gemology and was a manager at the renowned Walker and Hall.

A life-long history buff, it was only right that Andrew should end up in the Antiques trade. As a jewellery maker, he naturally started dealing with antique jewellery, before expanding into an incredibly successful variety of antiques and interior decoration.

Amy facilitates Salianne and Andrew’s (antique) habits… Like Salianne, Amy has also approached the antiques trade from an Arts background with a BA Honours in Photography from Lincoln University. For reasons best known only to Amy she has chosen to complete an informal apprenticeship with the Colliers and has flourished under these dubious circumstances honing her knowledge in the Victorian and Edwardian eras.

Almost every antiques dealer wants ‘an Amy’ in their lives, but mercifully one of her many wonderful traits is her loyalty and so she has joined the Collier’s into their venture with Rufus. 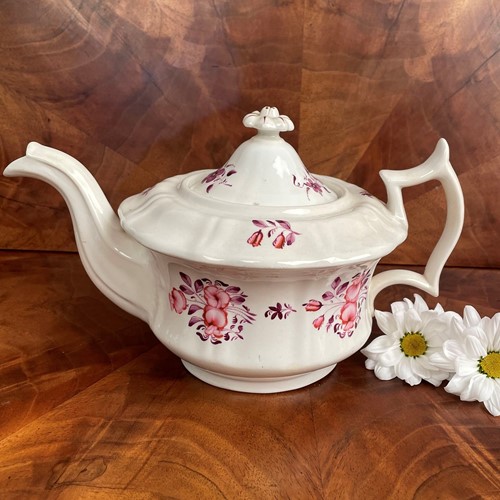 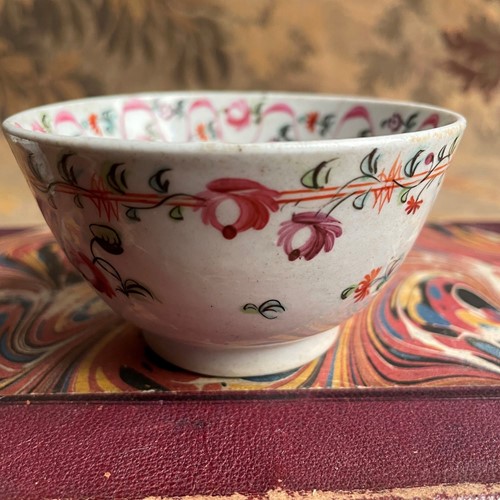 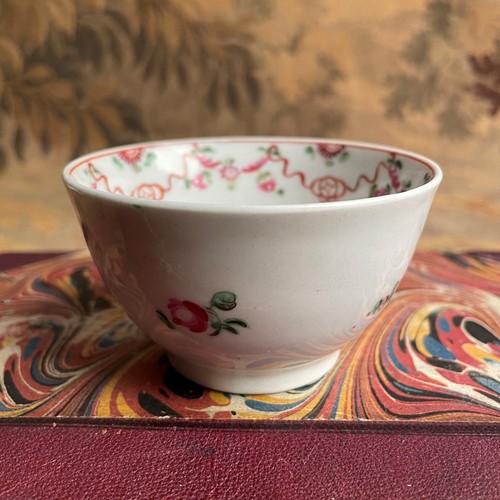 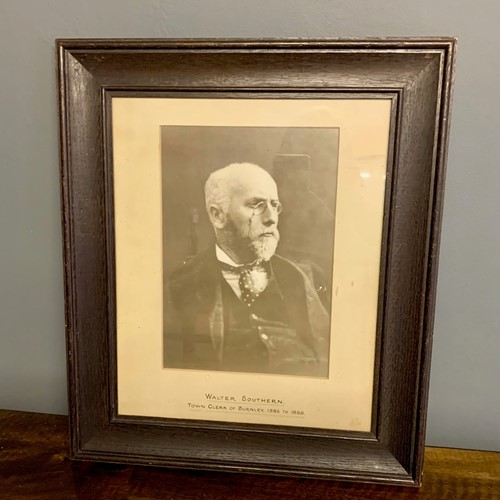 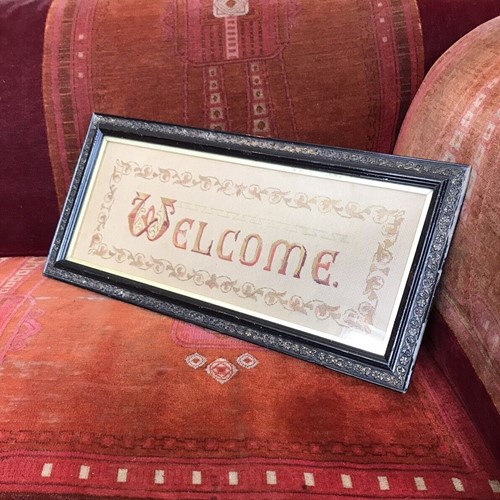