Fully re wired with modern electrical components, some dents to the shade

As with all of our products this product is an original piece and has lived a life before it arrived at Otto's HQ. It has been sympathetically restored by the Otto's team to ensure it has a life for many more years to come. All of our products will show signs of patina and cosmetic wear, this we believe is what gives our products their unique charm. If you have any further questions regarding the condition of this product or any others please don't hesitate to contact us and we'll be happy to answer any questions you may have.
Otto's x

Otto's is a family run business and was founded in Exeter, Devon in 2013, when we took on our first retail space in Exeters' up and coming independent area around Fore Street. I founded Otto's as a young 22 year old, after leaving my hometown of Coventry and my job in the construction trade, with a modest pot of savings as a start up!

The original shop dated back to the late 1800's where it had many incarnations, such as a butchers and a car showroom, it has always been a great retail space, full of character! We operated both our webstore and shop from here for 3 years before we sadly outgrew the space due to the expansion of our webstore.

We moved into our new warehouse & showroom in May 2016. We instantly fell in love with the industrial aspect of the space which is a complimentary backdrop for our stock. The warehouse provided us with a large retail space, stock room, office, workshop and loading bay and was a huge step forward from our humble origins.

The warehouse dates back to the 1930s, when it served as a Morris car garage, and a telephone exchange during the 1950's & 1960's. It retains all its original features including it's concertina garage doors, exposed pipework and beams.

After another 3 years of expansion from our Exeter base we had sadly outgrown our surroundings yet again and it was decided it was time for a move. This time it was decided we were going to move into something that would allow us to grow and be a HQ for many years to come. Unfortunately we soon realised there were very limited spaces available for the size and style we required in and around Exeter and we decided if the right space came up we would be willing to relocate for it, and it did...

In May 2019 work began on converting the 19th century England's Glory Match Factory into what would be our new HQ, complete with offices, multiple workshops and a large open plan showroom.

After 3 months of work our new HQ was complete and the showroom was opened to the public at the end of July 2019.

Otto's is now run by a father & son team, Lewis & David Macskimming. David runs the workshop & restoration while I, Lewis run the website, shipping and logistics. We source stock from all over Europe and ship worldwide, providing well curated and sympathetically restored 20th century antiques. 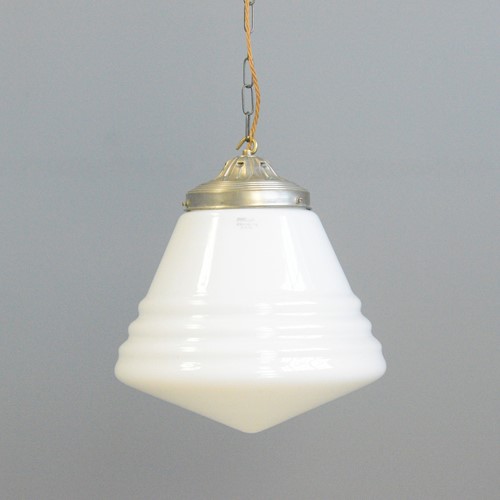 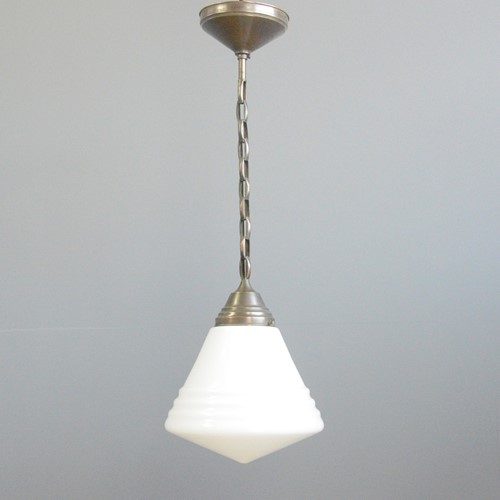 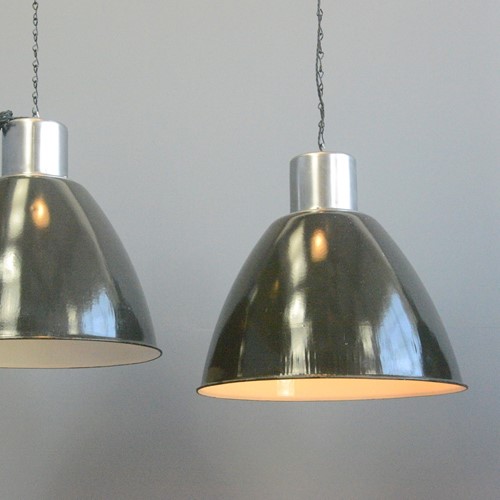 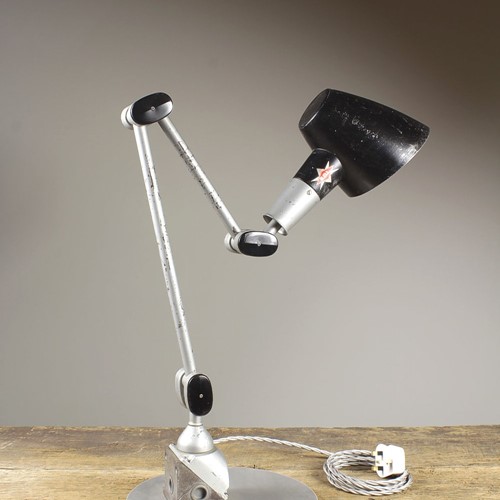 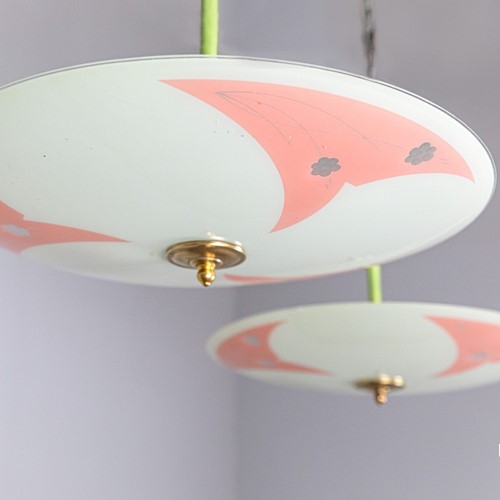 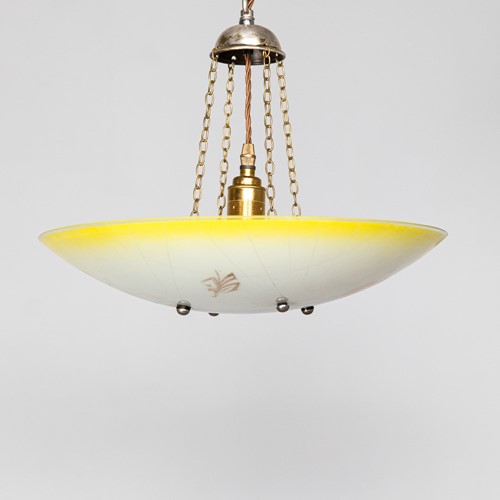