At this incredibly sad time, when it all seems so imaginary still, today saw His Majesty Charles III formally proclaimed King, with his actual Crowning not happening until possibly 2023. He was joined by his Queen Consort Camilla and son and now Prince of Wales, William, attended on by the Privy Council and other Senior Judges.

I thought you might enjoy, if you haven't seen them already, some of the pictures showing the formalities today at St James Palace, in the rarely seen Throne Room, which as you can see from the photos, has the most incredible set of wall lights either side of the throne, with an enormous chandelier on the ceiling. The throne itself is very beautiful and ornate. The Palace, which is the most senior Royal Palace in the UK, was built largely between 1531 and 1536 by Henry VIII, much of the original brick building still survives today.

A few of the Royals reside at St James's, including Princess Anne.

Following the Proclamation, events moved outside to the courtyard of Friary Court, where the uniformed Guards looked so handsome in their traditional red uniforms. At the final, they unusually knelt, laid down their arms, removed their famous Bearskin hats and gave three cheers for His Majesty. It was a delight to see and so very British, we're sure Her Majesty would have enjoyed it. 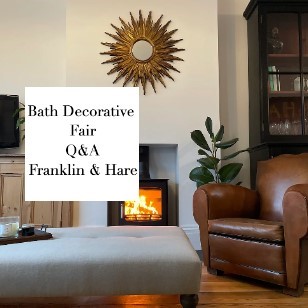